Where should I do my PhD abroad?

As is well known, one can argue about the meaning and purpose of a doctorate. It certainly makes sense for engineers who see their long-term professional perspective in research, development and teaching, for example. On the other hand, a doctoral project seems questionable if it is only about wanting to list another title in the CV for reasons of prestige. 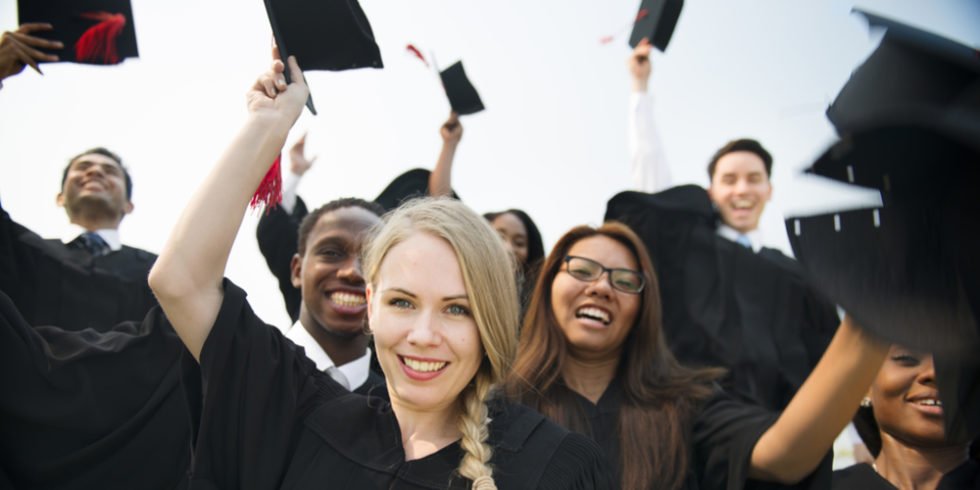 Doing a doctorate abroad: The quality of the university and your own reasons need to be examined more closely.

This also applies if the candidate wants to keep the option open at the beginning of his professional career with a doctorate to move up to the top management of a DAX company at some point in twenty years. In the age of globalization, however, anyone striving for a doctorate is faced with the question: doctorate or Ph.D. abroad or in Germany?

It should be noted that a doctorate in an engineering subject at the University of Belo Horizonte in the Brazilian highlands is likely to have a different value than a doctorate at a British university. The British title is certainly better "for sale" on the German job market. But why not study or do a doctorate at the University de Minas in Belo Horizonte on an important topic in geology or opencast mining? After all, this is one of the largest mining regions in the world. However, it is difficult to understand when a German engineer is doing his doctorate in biotechnology in an up-and-coming Asian country. For this he should already choose a country in which biotechnology actually plays a major role or is scientifically promoted with vigor. A university in one of the leading European industrial nations or in America is more likely to come into question.

The language must also be taken into account. If you want to perfect your Japanese language skills as part of a doctorate, you should be sure in advance that you will be able to use this language professionally after completing your doctorate. It's a shame about the time that is otherwise invested in a language that is forgotten again after completing your doctorate. On the other hand, with difficult and exotic languages ​​the question always arises whether the actual content of the doctorate has not been neglected. From a linguistic point of view, preference should therefore generally be given to universities abroad that allow an English-language doctorate.

Focus on the quality of the doctorate

But other aspects also play a role when considering whether to pursue a doctorate abroad. It is possible that one can achieve the highest academic honors in one country or another in a very short time. The question then, however, is how such a doctorate is really rated in Germany. Anyone who has received a doctorate abroad with a dissertation on a relatively undemanding topic within a short period of time will certainly be assessed differently than a candidate who has five years of intensive research at a German university. But some candidates also consciously decide to do a doctorate in Sweden, for example, in order to be able to devote themselves fully to scientific research there and have less to do with supervision and teaching work than in Germany.

Conclusion: Anyone thinking of doing a doctorate abroad should usually choose a country whose universities are considered to be leaders in the relevant research area. It is also good if the doctorate is written in one of the popular international languages, preferably in English. It is also important to inquire about the doctoral process in advance so that there is enough time and concentration for the actual topic. The short way to a doctorate or Ph.D. is to be judged more critically.