Where did the Basques come from?

For historians, linguists and paleogeneticists, the small Basque people have a particularly colorful reputation among all the tribes of Europe: Nobody knows why they are so different from others. Apparently it is a relic group of original Europeans who remained while the rest of the continent was settled by fresh immigrants. So far, however, it has been questionable who was the origin of the Urbaskan line - were they Paleolithic hunters or perhaps descendants of Europe's first farmers from the early Neolithic?

New genetic studies are now shedding light on the darkness: in fact, the typical Basque gene signatures match those of people who lived in what is now Catalonia around 3500 to 5500 years ago: their remains were preserved there in the El Portalón cave. These old Iberians descended in a direct line from the early farmers who brought agriculture with them from the Middle East across the Danube basin to all of southern Europe a good 8,000 years ago in the course of the Neolithic Revolution. 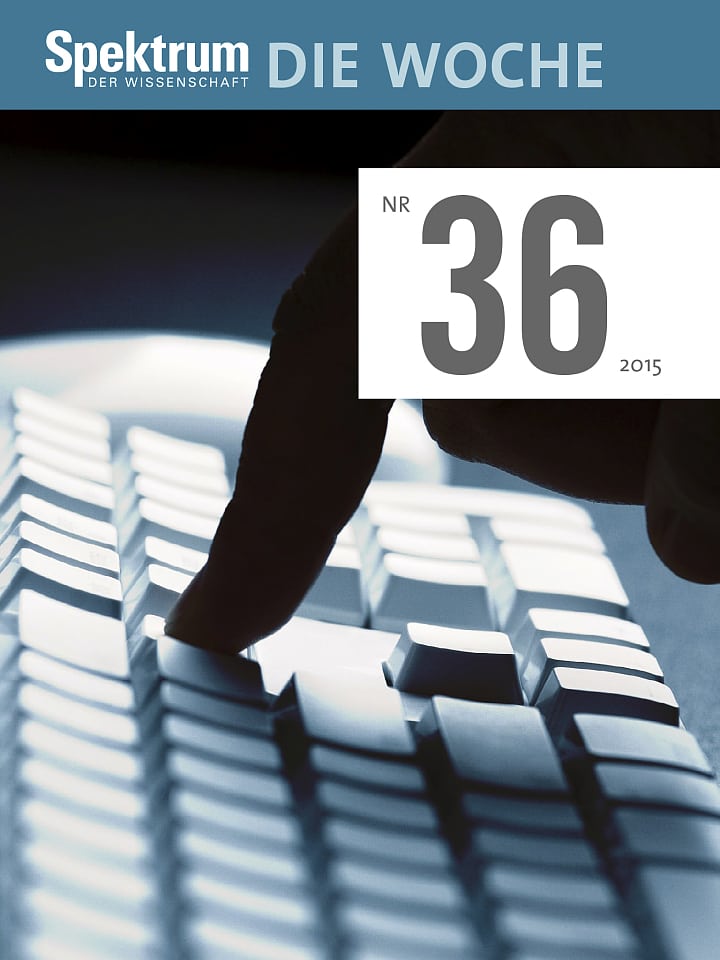 The Neolithic with their new technology then had revolutionary success for thousands of years and displaced the early hunter cultures of the European Paleolithic to the outskirts of the continent. But then they and their genetic ancestors gradually disappeared and were replaced by new genes and humans, as has been known for several years from increasingly sophisticated genetic analyzes of modern and long-extinct human populations.

In any case, according to the new studies, the Basques seem to be one of the remaining groups of early farmers who descended directly from ancient Western European Neolithic people. Earlier, various considerations had been made in which the Basques were regarded as the remnants of a non-Indo-European "original people" of Europe. Basque is one of the very few non-Indo-European languages ​​in Europe today - and linguists had already suspected that many of the oldest recorded names of rivers or mountains are based on a language that has its roots in the Vasconic language family.