Bat wing dinosaurs are back 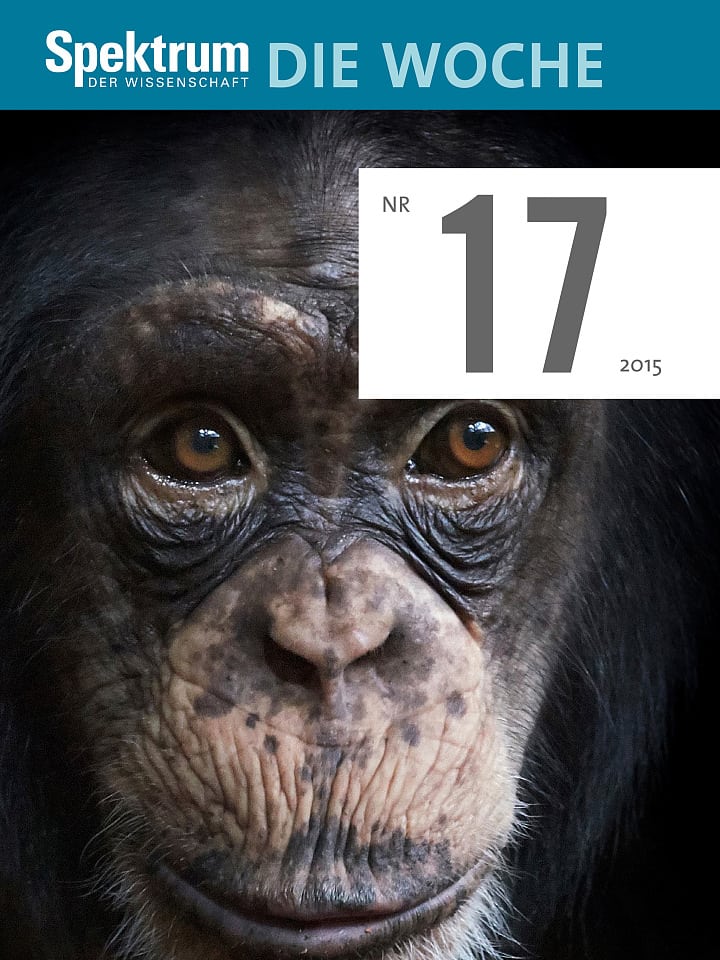 This is so unusual that the Chinese researchers initially refused to admit it: They first carried out all sorts of checks to rule out the possibility that it was a strange artifact from the fossil found by a Chinese farmer, possibly even a later addition of an additional ossicle forgery à la piltdown man. In fact, everything indicates that the bizarre arm bone rod was an essential anatomical component of the animal, which has been dead for almost 170 million years, the researchers state in their first description.

The "styloforme element" once consisted of bones like the rest of the fossil and possibly grew as an extension of the carpal bones until it was significantly longer than the fingers. It is also noticeable that at the base of the extension remains of an imprint of what was once membrane-like material can be seen; in other words: it is quite possible that the living Yi qi The researchers conclude that they used the bone brace to stretch a membrane from the arm to the body as a bat wing-like wing for a gliding system similar to today's flying squirrels. The dinosaur also had feathers, but they were extremely thin and frayed and hardly of any aerodynamic significance.

Granted: "We don't know if Yi qi really once fluttered or glided through the air with its wings beating - at least he invented a unique wing that is unparalleled in the evolutionary history leading from dinosaurs to birds, "sums up study leader Xu Xing. But one can speculate, comments paleontologist Kevin Padian In a summarizing article for "Nature": The wings should hardly have been suitable for up and down, especially because the outer hand and finger parts of the wing apparatus, which usually transmit force, do not seem suitable. In principle, gliding would be more conceivable - but one would have to know much more about the lower body parts of the animal, which are unfortunately very poorly preserved in the present specimen. If this body part looked like Xu and colleagues imagine it to be based on the example of the closest relatives, the dinosaur would be clearly too tail-heavy through the air is gelled and always very fast h lubricated.

In summary: The bizarre bone process can best be explained as a spur for a gliding wing membrane - but the rest of the body does not fit this theory at all. Perhaps we are seeing a short-lived, ultimately unsuccessful attempt by dinosaurs and evolution to conquer the sky? In any case, there is no more plausible explanation. Ski sticks, joke Xu and co., Were not the stylo-form elements in any case.