What is the future of SEO 1

SEO Trends 2021: What will the future of search look like?

Compared to social media, the development of the search engine market is rather slow and calm. New trends are called up again and again, which often have been dealt with a short time later. Given the huge technological lead, it is hardly to be expected that Google could lose its monopoly in the field of web search in the next ten years - even if Apple, as it is rumored, develops its own search engine. Microsoft, too, has already crashed with Bing to break Google's dominance. However, competition for users' time and attention is likely to increase further due to new technologies and closed platforms such as Snapchat, Instagram or TikTok. It is therefore advisable to keep an eye on the market at all times.

Siri, Alexa, "Ok Google ... everyone knows voice assistants today, which theoretically also enable voice searches. The goal of the voice assistants is clear: like the communicator of the cult series “Star Trek”, Google would like to be able to answer every imaginable question in real time and without a screen. This still only works for rather simple questions, but search terms in question form will undoubtedly become more and more important in the future. Google has given FAQ significantly more weight in recent years and this trend is likely to continue. Anyone who answers users' questions is at least not wrong.

Search engines are already working with artificial intelligence to recognize the intention behind a search term and to filter out spam. These technologies will continue to improve rapidly. In the future, it will no longer be worthwhile trying to outsmart search engines with transparent manipulation maneuvers such as bought links or keyword spam. They are already too intelligent for that. Google already recognizes the content of images. You can see where the development is headed in some science fiction films that have predicted numerous innovations such as voice assistants, the tablet or the holodeck.

As in many other areas, intelligent systems will also take over many of the tasks of SEOs in the future and simplify implementation. Instead of working through SEO checklists by hand, the content management systems of the future will be able to optimize content for the selected focus keyword at the push of a button or at least provide optimization suggestions. But that alone doesn't make content stand out from the crowd. This still requires empathetic people and competent SEO consultants - and that's a good thing. Automation also has its limits, always exactly where it starts to annoy us.

SEO Trend 4: Ease of Use

Google has announced that the so-called Core Web Vitals will increasingly be incorporated into the algorithm in the future. User-friendly, fast-loading websites will therefore make a huge contribution to the success of a website. Advertising-financed websites have to be prepared to have corresponding disadvantages, since a lot of advertising with video and images also means slow loading times. Google wants to counteract this development with the Core Web Vitals in order to keep the World Wide Web attractive in the fight against closed social networks. Content marketing, i.e. the merging of advertising and content, will therefore increase even more in the future, while banners are a species that is dying out.

Although Google dominates the web search massively, many apps are currently trying to completely attract the attention of their users and bring them from the open web to closed systems for which one has to register. Providers such as Facebook, Instagram, TikTok and Snapchat have already captured significant market shares, and Amazon is also expanding its dominance in the area of ​​shopping. Once you have Komoot on your smartphone, you will never use Google Maps again. You don't have to be there everywhere, but you should at least be present wherever your target group spends a large part of their time and use these channels and play them creatively.

SEO continues to be the most important marketing discipline and the interface between companies and customers. Search engines rely on the World Wide Web as a source of endless inspiration and diversity, while social networks and apps bring users into closed systems that are easier to use and control. Google is not fighting for users with other search engines, but is working on making the web easier to use so that people will want to google in the future and not get their information from specialized platforms. 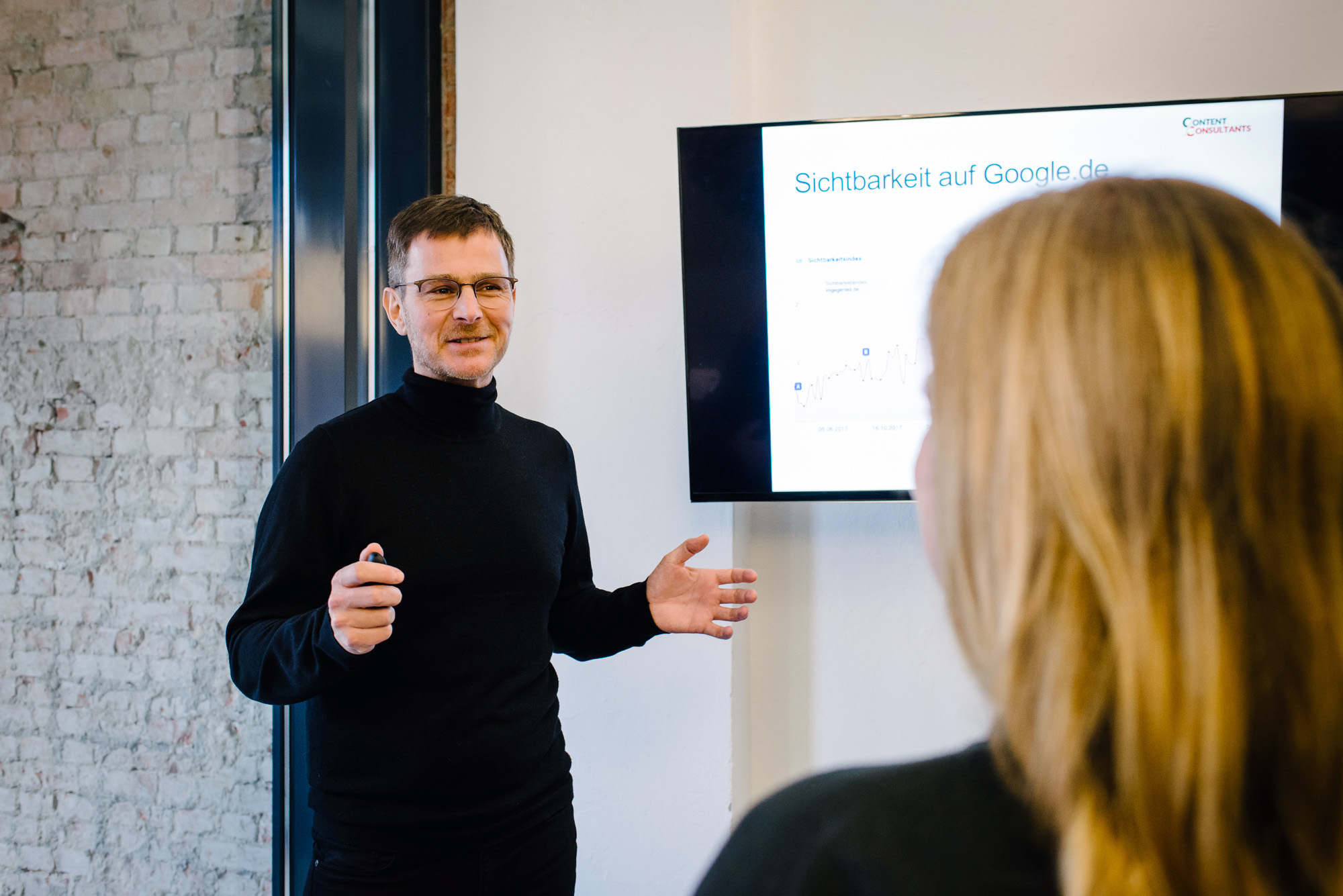 What everyone should know about search engine optimization today in a compact, one-day SEO training course for companies and online teams. The SEO seminar takes place either in the Factory Berlin, in your company (nationwide) or as an SEO webinar. Individual, practical and above all: understandable! 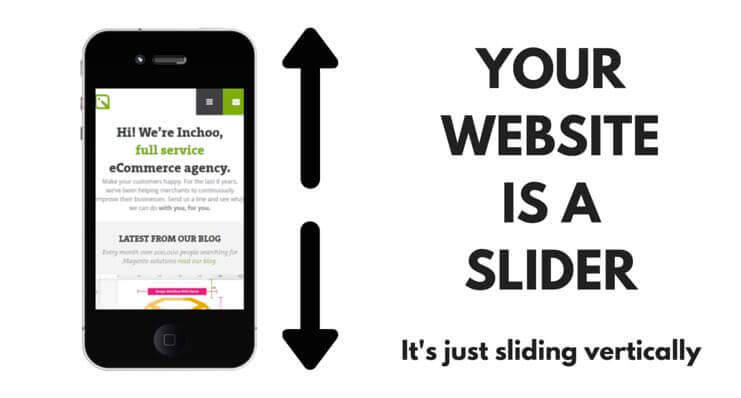 Web design: homepage sliders are out - get rid of them!

The Internet has been an indispensable part of the Internet for ten years now: Homepage Slider. Numerous studies show that animated sliders are mostly ignored by users and damage search engine optimization. It's time to say goodbye to this old-fashioned gimmick.

Even in 2020, many website operators will still be flying blind on the web. And thus waste a lot of potential for reach and sales. The startup Hotjar offers a smart usability tool that helps to make user behavior visible and its website ... optimize usability with Hotjar